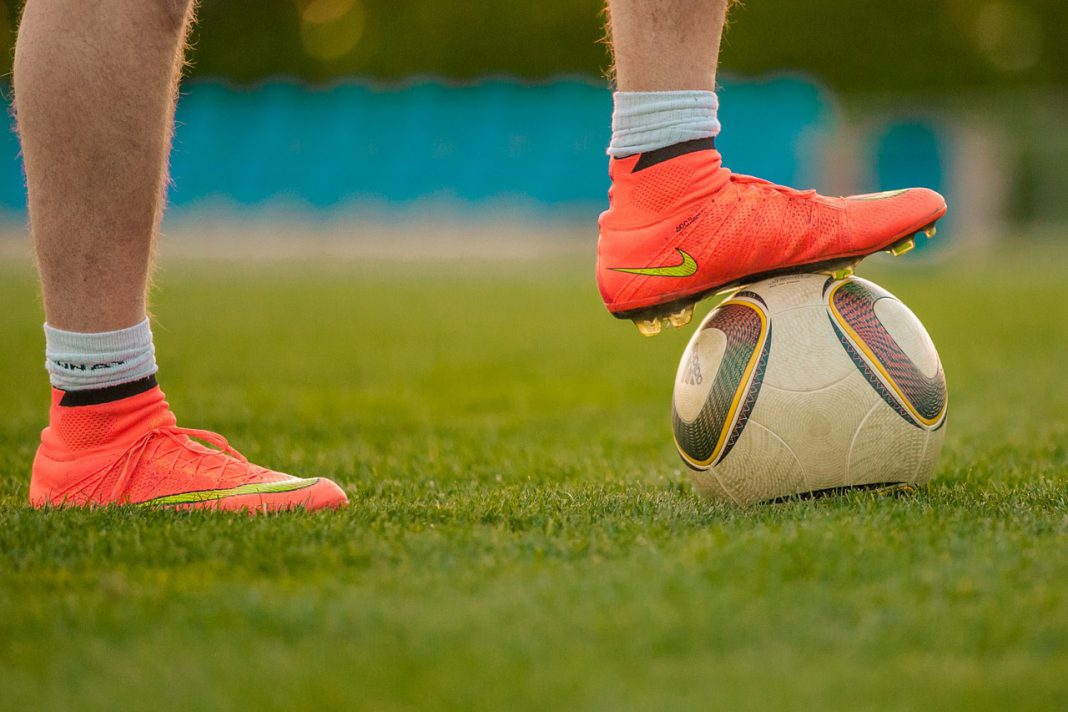 The importance of difference surfaces/different pitches

It’s a very fair question to ask how is it possible that players like Leo Messi, Sergio Aguero, Neymar or Alexis Sanchez can come from lesser economically developed countries and become world soccer stars, while kids from richer countries seem to struggle? Well, aside from soccer being a great socio-economic leveler – these guys also grew up playing soccer not on the lush green smooth pitches that we are accustomed to today, but on gravel concrete grounds, in alleyways, on rocky paths and just about anywhere they could. How does this help them? It teaches new skills and speeds up development. It is your job to ensure that our kids are not just playing on perfect pitches all of the time – kids have to earn to rough it a litt;e. Here’s why…

When you are relying on the ball rolling smoothly and obediently in the direction that you are running and in the direction that you think you have directed it you do not need a rock sending off somewhere else. If you have no other option, however, than to play on rocky pitches for instance you learn how to keep the ball tightly at your feet and evade and obstacle that comes your way – as well as the other kids trying desperately to rob you of it. The different playing surfaces force children to find new ways of overcoming the issues they present. If we have it too easy they will always be used to the predictable and never be able to adapt and hone their initiative in the same creative and exciting ways that players do when those lush fields are not available to them.

Street football is the term given to the type of game that these kids play growing up. Effectively it means playing anywhere you can and dealing with any challenges that come up. Street footballers are generally more skillful and able to produce those moments of quick thought out skill that can change a match in an instant. After all, when you’ve grown up playing in the backstreets of a favela in Brazil or in the dust of Chile, you have to be good to not be left behind. Street football often isn’t confined to certain numbers of players, certain age groups or any sized pitches it can be a free for all match where by kids have to learn the skill and quickness of mind to evade the bigger and tougher kids and dart their way through lots of opponents in order shine. There are few better ways of training the feet and the mind.

How about indoor football?

Yes of course street football was easier when there were less cars, so what’s the modern alternative? Playing indoor matches in a smaller restricted pitch is a great way for kids to pick up the same kind of learning opportunity that they would do on the streets. Futsal is the game in Brazil that is accredited with changing the way that the Brazilians play, it is a smaller game played with a heavier ball that relies on an individuals technique to be able to control the ball and release in quick motions. It teaches that sharpness of mind, new and exciting technical skills as well as being just a great form of exercise. Futsal is being adopted all over the world as soccer’s governing bodies look to uncover the secret that has been so important in creating that unique Samba style of play.

Nothing’s wrong with them but they only provide one type of learning. When a child is able to predict exactly where the ball is going to be throughout his soccer career he loses the opportunity to learn those quick thoughts and toughness that come when playing on the street. You couldn’t ask for a better scene to play out a match than on a lush green pitch but for training a child needs a variety of different opponents, surfaces, ball types and even weather conditions to fully prepare themselves for everything that the sport will throw at them later on. When they take to the pitch they too will be ready to explode like Messi, Sanchez and Neymar.

You can become over reliant on perfect

There has been a debate in the UK in the last few years that all of the brand new shiny facilities that are in place for soccer players are making it too easy for kids to learn soccer in a straight forward environment. They are not having to be inventive enough, creative enough and not having to learn those tricks and thoughts that they used to be able to learn playing on the backstreets or on the playgrounds. In raising our next soccer generation we must make sure not to simply sanitize the players with comfort and ease – if variety is the spice of life then in soccer there is no meal without the spice!!