Home Player Development Improve your Skills with the Best Drills 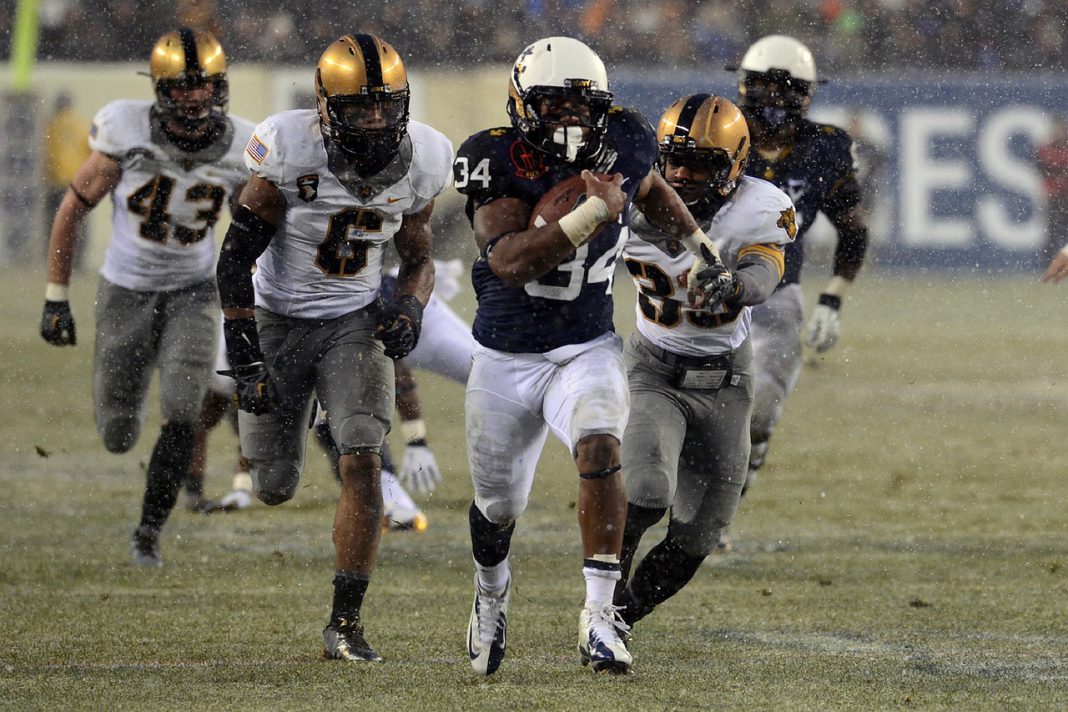 All good sports players need to be working to improve their player’s understanding of the game and the way in which they as individuals play. The freedom of street playing or pick up games is that it enables players to experiment and be creative, but it is equally important that they have set training sessions where by they and their team mates work on keys aspects of the game.

For this, coaches worldwide implement drills – smaller exercises designed at targeting and improving the way that teams attack and defend, as well as how they work together. The key when working with kids is to make the drills as fun as possible with as much variety as possible. This way children are able to learn how to perform in various match scenarios without actually realizing it. Let’s have a look at how to implement some attacking and defensive drills for your teams:

Attacking drills are all about creating an environment whereby players are able to find creative solutions in the opponents half to unlock their defense. Players need to be thinking about their movement and finding space away from their markers, they need to be able to control the ball in tight areas as the defense closes in on them and they need to be able to pick out that killer pass or that killer shot that sees their attack turn into that all-important goal.
Attacking drills need to involve a collection of players that are all looking to link up together and create an opportunity to break through an opponent’s defensive line, the understanding of this and how to move and react to each other comes in the following drills.

Small sided games are great for teaching control in tight areas, these games, as well as adding different variables such as “two touches only,” are a common way in which coaches show children the importance of controlling the ball quickly and finding a team mate. Instead of scoring, set each side the target of getting to 20 passes to succeed.

Creating that all important killer pass can be the difference between scoring and not scoring, so practice it with your team by splitting the group into teams of four –  one team attacking and one defending. On the attacking team have individuals take turns in being the recipient and make it their job to move, try and escape the defensive team, and get found by one of their other teammates. Think of it like a quarterback finding an attacker in American Football.

Players will need to find that all important space to operate into when attacking, so have your players practice the piggy-in-the-middle game but make it flexible so that they can start in a circle and then move out. Don’t give them too big an area to do this, but allow for the players to change positions and move freely. Stop the game intermittently if bunching happens and explain what has happened and where to go from there.

Defending is all about creating that impenetrable defensive barricade where by communicated efficiently and being well organized your team can stop an attack from getting anywhere near their goal. Players will need to know how to mark attackers effectively, work together in their unit, and then know how to turn their defense into attack.

Make your team understand their defensive duties as a whole by again using the piggy-in-the-middle game. Those on the outside being attackers who have to keep the ball from the defenders inside. Ensure that the defenders keep talking to each other and cover all spaces. When an attacker loses a ball to a defender he goes into the middle and takes on defensive duties.

Finally, to practice the turnover attacker split your teams into defenders and attackers. Give each side a goalkeeper and a goal to defend but this time give the defenders an extra man. The attackers always start with the ball and will need to find a way through the defense, but when the defenders eventually crowd out the move they will need to attack the opposite goal.

It is always important to communicate to your players why they are doing specific drills and how it will help them in game situations. Keep the communication channels open and most of all have fun with it. Change the drills and make them very much your own so that players turning up for training will be kept guessing as to what’s coming.
Enjoy.