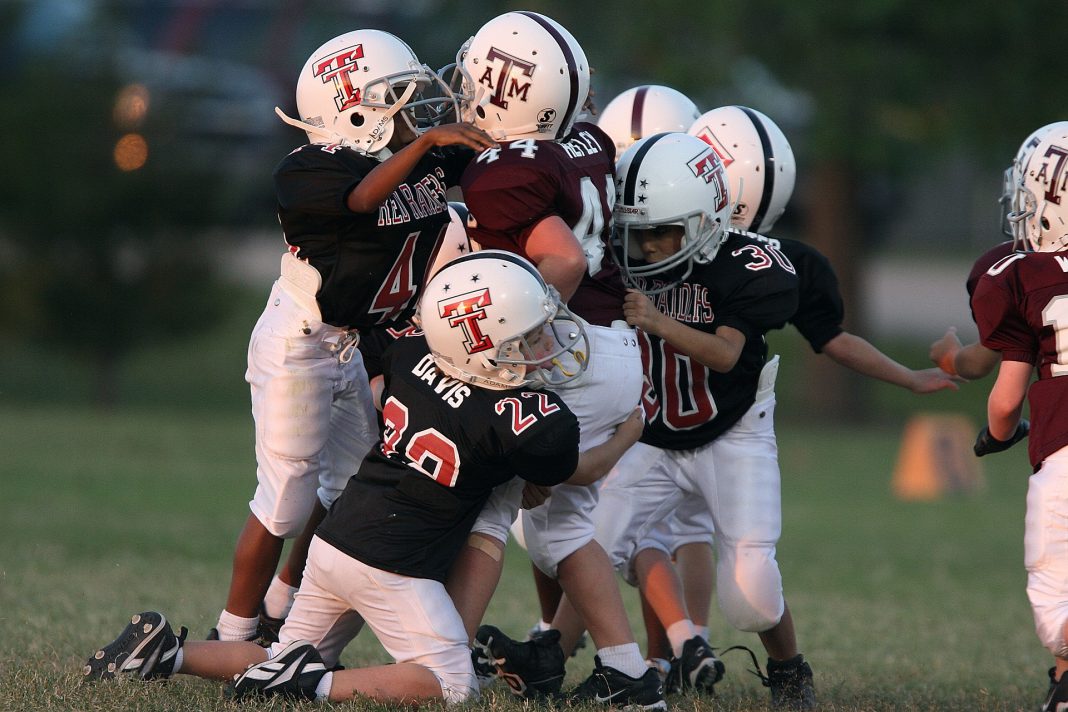 Youth sport is the foundation for future high school, professional, and maybe even national team players. It is important to get these children started off on the right track immediately. The best ways to develop youth players involve both the game, itself, and the attitude that they have. Coaches, parents, and anyone else involved with the youth players have a responsibility to ensure that the players focus on being well-rounded from the start and to instill the value of having a positive attitude no matter the result of the game.

When speaking of well-rounded players, this includes all aspects of the game. Youth players should work on all of the basics of the sport (dribbling, passing, shooting, crossing, etc.) throughout the week. There are several ways to do this. First, coaches need to come up with several drills for each of these skills. There are plenty of resources online to help with ideas if you, as a coach, are struggling with this. Many of these drills also incorporate multiple skills into one drill.

The next item on the agenda is deciding when to practice these drills. Some coaches may want to start out with a schedule. For example, you may decide that during the first practice of the week, you work on individual skills (dribbling, shooting, etc.). Then, during the second practice of the week, you work on more team-oriented skills (set pieces, throw-ins, passing, etc.). Also be aware that drills can be utilized to help individuals as well, even if the whole team is not struggling with that particular skill.

Youth sport is also the time for experimentation when it comes to new team formations and new player positions. Coaches should aim to have each player try each position in a game at least once during the season. Not only does this help to set the kids on the track to their future permanent spot (defence, midfield, offence), but it also helps to show where their weaknesses are (making runs, crossing the ball, shooting, etc.).

Using various formations will also help this process. The term “formation” refers to the number of players in each part of the field (defence, midfield, offence). For instance, most teams begin with the typical 4-4-2 formation (four defenders, four midfielders, and 2 forwards or offence). Other managers and coaches may decide on more or less players in each part of the field. Parts of these formations can also be reshaped. For example, some teams have a “diamond” midfield, which includes a defensive midfielder, two outside midfielders, and an offensive midfielder that form a diamond shape. Switching the formation around from time to time helps youth players learn the game, understand the positions, and learn how to adapt to different styles of play.

Positive attitude is also a key aspect of any sport. One of the best ways to develop youth players is encouraging this positive attitude. This is the responsibility of everyone involved with the team; coaches, parents, referees, and even the players, themselves. Everyone must work to build the confidence of the players.

One mistake that youth sport coaches often make is being too serious or too harsh on the players. Two concepts that youth coaches should keep in mind are having fun and giving constructive criticism. As children, the players are not going to want to work their hardest every practice. They are not going to have the attention span to do so either. Youth players need to have an element of fun in their practices. Without it, they may become exhausted, resentful, and could possibly want to stop playing. This rule applies to parents of youth players as well; you can not push the players too hard.

Constructive criticism is another extremely important concept to keep in mind when it comes to youth  players. We have all heard coaches of high school, professional, and national teams screaming at their players from the sidelines. We have also heard the players doing it to each other. But, the fact of the matter is that you simply can not use these same methods to teach youth players. Children need to be taught through calm voices and positive atmosphere. It is acceptable to tell a child what they are doing wrong, but only if you remind them that they will improve and encourage them in doing so. Tell them how they can improve, demonstrate what they need to do, and remind them of success stories to keep their positive attitude going.

Again, youth sport is the foundation for what could possibly be future stars in the sport. Even if that is not the case, the players deserve the best development that they can get. Developing core skills and being able to play multiple positions and in multiple formations are great ways to get youth players started on the right track. Above all though, youth players need a positive atmosphere to thrive. Coaches, parents, referees, and fellow players all have a responsibility to encourage this positive atmosphere in order for the best results to occur.