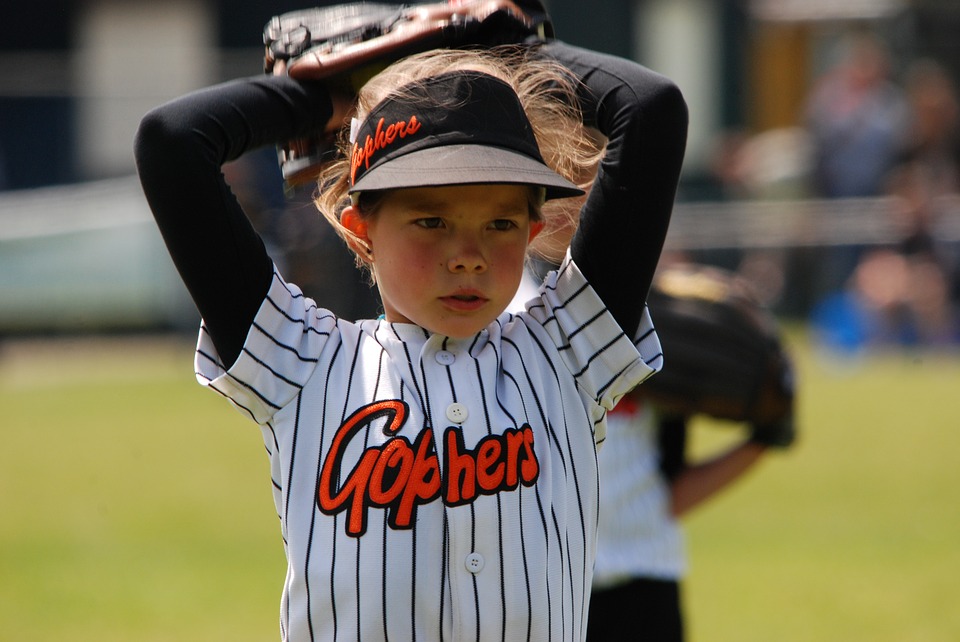 As a players parent, you will probably hear this phrase at least once during the season, “Oh I hate playing that team, the parents are horrible.” Parent behavior at the sidelines is just as important as player behavior on the field. In fact, for the youth players, parent behavior is probably one of the most important aspects in their player development. Children follow the lead of the parents in any situation and sport is no different.

The first thing you will need to do as a  parent is preparing yourself for the frustrations that will come along with having a youth  player. These frustrations will come from your child, the coach, and the players, coaches, and parents of the other team. Your child might make mistakes that you do not understand or have a negative attitude. The coach may make decisions that you do not agree with. The players on the other team may be overly aggressive. The coaches and parents of the other team may be verbally aggressive or taunting toward your players.

What you need to know is that it is perfectly fine to have these frustrations. You just need to learn how to channel them. First, do not let these actions mentioned above get to you. Yes, you will want to respond, discipline your child, etc. But, you should form the habit of thinking about your response and how it may affect the others involved if you speak or act on your first instinct. Also be aware that your team’s coach and players are probably just as frustrated as you are and you do not need to add any more. Also note that kids can take care of themselves on the field. They are usually a lot stronger and tougher than you think, since your first instinct will always be to protect them. Referees usually do their best job to keep both teams in line as well.

Being a Role Model

Again, remember that your kids will follow your lead when it comes to behavior. If you let the frustrations and anger affect you, they will too. If you lash out at a player, coach, parent, or referee, they will too. This behavior could also carry into other aspects of your child’s life, such as school. Always be positive and encouraging to your kids no matter what happens during the game. Of course, you may certainly say something to change your child’s attitude or behavior if they are being negative.

On the other hand, children also copy positive behavior from their parents. When  players are young, the frustrations that occur during the game seem to be exaggerated from their point of view. They often become much more upset and angry that we, as adults, view as “necessary”. When your child sees that you are able to simply “brush off” the negativity, those skills will begin to transfer to them. Your positivity will also spread to the other parents who are most likely just as upset as you are.

Depending on the age level of the team and the state that your team is playing in, official punishments may also be given for negative parent behavior at the sidelines. Referees are given the responsibility of controlling the game to insure the health and safety of all that are involved. This not only includes the coaches and players, but the parents as well. This means that they have the right to discipline players, coaches, and sometimes parents.

In sports, there are many forms of discipline that a referee uses for negative actions.  However,  referees also come equipped with both yellow and red cards in most sports. These are used to serve as a warning and a punishment system for players and coaches that get out of hand. The yellow card is a warning, which, depending on the league, could also come with being ejected from the game for a certain period of time. The red card is an automatic ejection for the rest of the game, and possibly some following ones depending on the severity of the behavior. Two yellow cards in a single game will automatically turn into a red card and an ejection for example in soccer.

What people often do not realize is that these cards can be given to the coaches as well. They can be given for unruly behavior by the coach, blatant disregard of uniform regulations (ex. players wearing jewelry), and possibly negative parent behavior. Again, this depends on the age level and the league. However, no matter what the age level, referees always have the option of telling a parent they must leave the field. This is to protect the players, coaches, and other parents, and maintain high standards of the game. 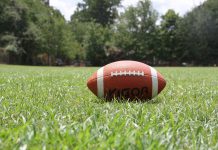 Do you Really Have to Pay to Play