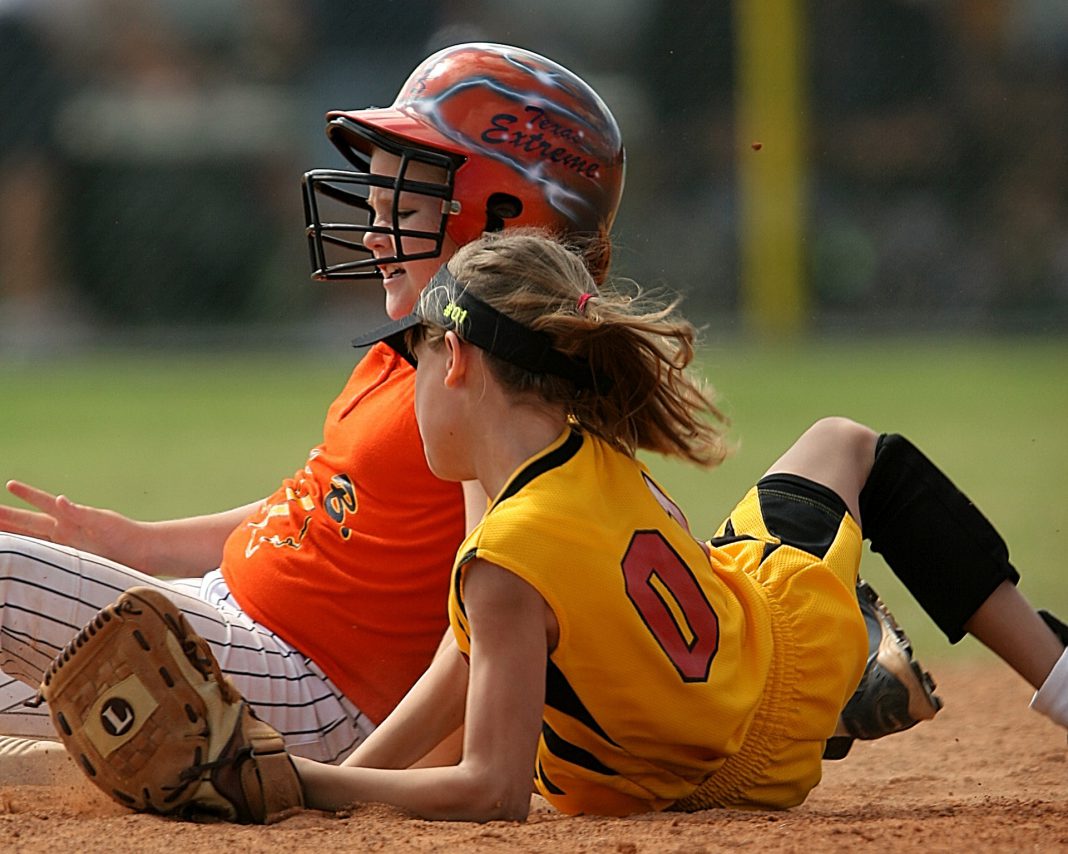 Perhaps the greatest time to be a soccer fan, with players like Lebron James and Cristiano Ronaldo making worldwide headlines and being the face of marketing campaigns that inspire children all over the world to play their sport.

Sport’s growth is best shown through the rising success in the US. The adoption as a household sport has inevitably lead to more and more children taking up the game, something that will surely see the US produce elite players to rival anything that Europe and South America can offer. So what will need to take place in order to for the development of youth players to become the elite players that we all hope for? Let’s take a look..

Children will be playing sports from as young as five years old all across the country and with their tiny frames it makes absolutely no sense to be asking children to play on pitches that are just too big for them. Pitches used for bigger games simply exhaust children and leave the majority of players on the peripheries of the game and not learning anything.

It is therefore vital that matches of 11 vs 11 or 5 vs 5 must wait until children are old enough to navigate the pitches and are a little more empowered in the game, receiving far more touches and learning all the time. The high tempo of matches that are made up of 5-a-side and 7-a-side means that children are able to enjoy their participation more, get lots of regular touches of the ball and opportunities to try something new. This is similar to the way that FC Barcelona bring up their youth teams and even similar to the Futsal style of play that has revolutionised technical development of South American payers.

These high intensity games should be promoted as much, if not more so, than any form of analytical exercises. The positional and tactical training that all players need to go through at some stage can be very taxing, particularly for those of younger years, and players need to be allowed and encouraged to get into teams and simply play.

Let the children express themselves and experiment

The players must take a lead role in creating their own games and be encouraged to be as expressive and daring as possible. Trying new tricks and skills must be done without the fear of reprisals should these tricks result in a conceding of possession or mistakes being made. This openness to creativity must eradicate the fear of failure that children can have on the pitch. And this creativity and experimentation will, as a result, empower children to explore their own ability and understand their own strengths and weaknesses. Coaching can still take place within these sessions but it should put the emphasis on the children and maximize the enjoyment as well the personal development that each player benefits from.

Up until the age of 13/14 children must have the opportunity to play across a number of positions in order to discover where they feel most naturally comfortable and understand the characteristics of each position and where each person fits into a team. New positions create new scenarios and problems to overcome which in turn stimulates creativity.

The famed Spanish manager Pep Guardiola is the definitive example of how players that are able to play across several positions can be utilized in the modern game. Players like Javi Martinez and Javier Mascherano have been the perfect pivot between the defensive solidity and creative flair within Guardiola’s teams. Smaller games, which vary according to age, with differing aims and emphasis for each particular particular position of each player will expand the intellectual and technical development of each player. 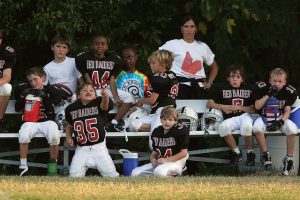 They say that variety is the spice of life and this is something that is certainly true for sports. Each session needs to embrace a variety of games and exercises so that when the children play they are having fun as much as they are learning. Training sessions need to be full of short, sharp sessions that players can enjoy, not get bored of, and work on various aspects of their individual game.

These varying tasks and the rapid transition between each task is proven to specifically train the right hemisphere of the brain. Particularly when tasks that have more than one possible outcome require young people to be imaginative and creative in finding the best solution. Childrens’ left hemisphere, which deals in logical thinking, will be honed in school whilst sports training will help build that creative flair that helps enhance the personal development.

This emphasis on creativity and expression on the  pitch maximises the natural development of players as well as build that important love of the sport. The atmosphere of openness in clever scenarios and training matches will accelerate the technical development and understanding of football of children who enjoy more touches of the ball, learning various positional aspects of the game and free to express themselves without fear.

Avoiding over teaching children and sanitizing their playing style will have the longest beneficial results when it comes to producing creative, modern and well trained players, as well as well-rounded individuals who may well go on to rival any of the achievements of Messi and Bryant and establish the US as a major sports powerhouse.